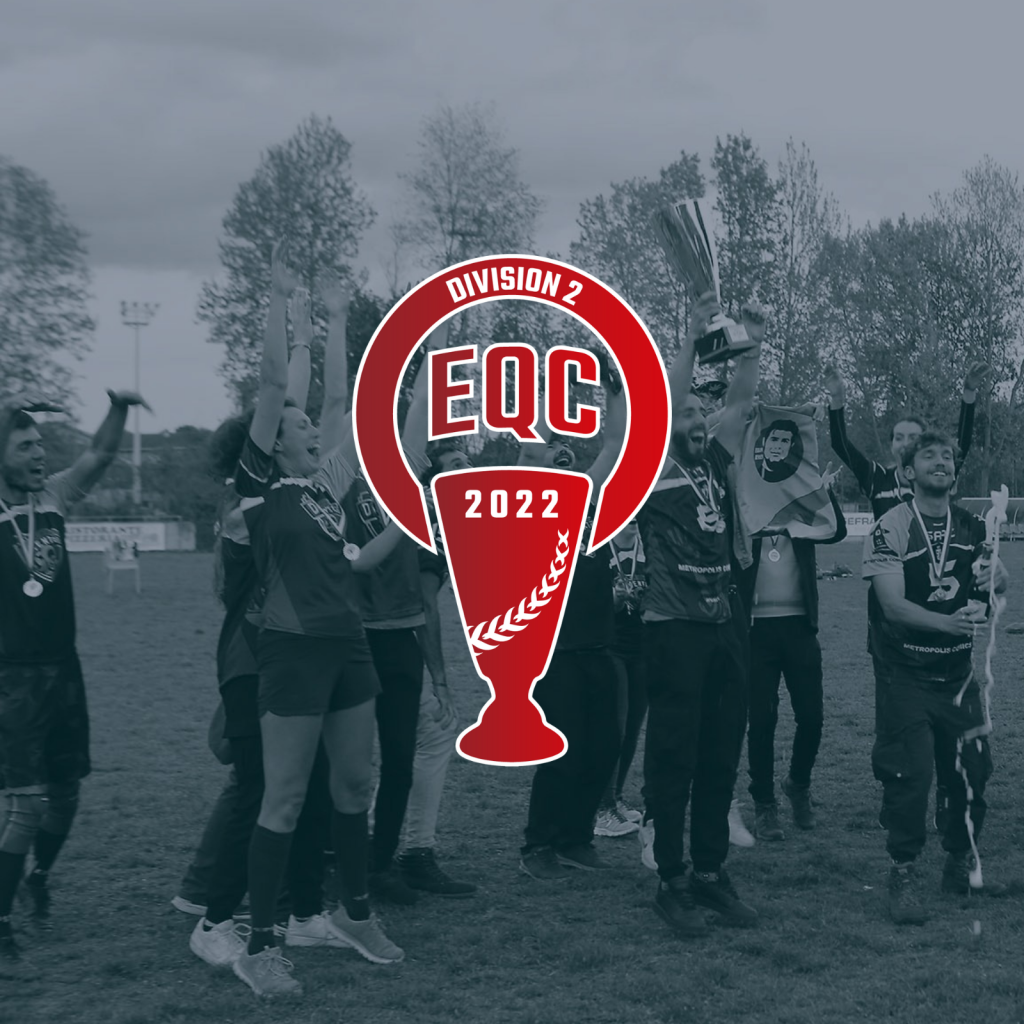 The first phase is a regular group round-robin, in which teams play against the other teams in their group.

The following criteria will be used to determine a team’s ranking in the group stage:

Phase 2 determines the placement of the teams in the bracket.

Each team is going into flights based on their ranking within their group in Phase 1.

Bases on the rankings in the Group Stage.

Each team plays 2 rounds, based on ranking within their flight. The games play out as follows:

The following criteria will be used to determine a team’s ranking in the flight phase:

There will be 3 separate brackets of 8 teams each: