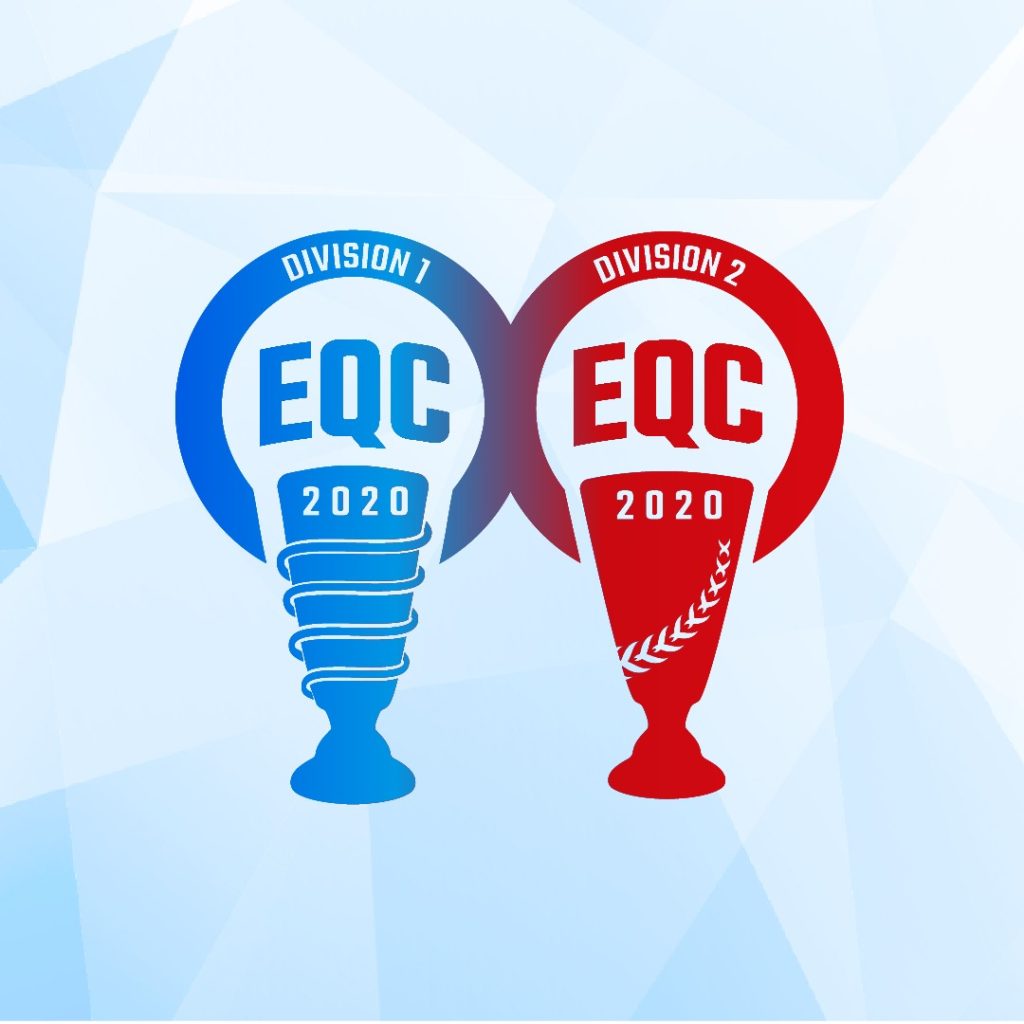 A lot of things have been changing inside Quidditch Europe! Just recently we announced our new Executive Manager and with a new EM, a new board comes along. Today we will be introducing you to the five members of our new board.

Want to join us? We are opening board applications tomorrow, so get ready! We will be posting the applications on our website and social media.

First up is Lore Badts, our Executive Manager. Lore first joined quidditch as Belgian Quidditch Federations’ Marketing & Communications director in March 2018. She quickly also became the Team Manager for Belgian Gryffins during World Cup 2018. Her work did not go unnoticed and she was asked to join the Quidditch Premier League team as Communications Executive for Belgium and to join QConsultancy as NGB and PR specialist.

She was also Assistant Tournament Director for EQC D1 2019 in Harelbeke, where she lives. Lore eventually started playing quidditch seriously after transferring to her current club, Brussels Quidditch Club in January 2019, of which she is currently president of. She plays for Wonderful Sprouts, the second team of Brussels Quidditch Club.

In her everyday life, she has completed a bachelors in Communications and is currently finishing a bachelors in Tourism. Despite being based in Belgium, you can find her quite often in Spain with Bizkaia Boggarts, although she still remains incapable of speaking Spanish. Lore will also be very much into any kind of conversation concerning anime, fanfiction, writing or anything involving dogs.

Next up is Ragnhild Dahl, Vice Executive Manager. Ragnhild joined OSI quidditch in Autumn 2015. She couldn’t sit still and started her volunteer career volunteering for OSI and the Norwegian NGB since 2016. She also helped out with European Quidditch Cups. During EQC 2016, 2017 and both EQCs in 2019, she was the Merchandise Coordinator. In EQC D2 2019, she also took on the role of Referee Coordinator.

During the summer in 2018, she founded ORK in Oslo with a few others. During that summer, they made an agreement with a local sportsclub, Sagene IF and they became permanent members in March 2019. Ragnhild is leader of this club.

In real life, Ragnhild has a bachelors in petroleums logistics. She has done several different kind of jobs over the past five years. Currently, she has just started as a traffic coordinator, being in charge of the schedules for busses and drivers for a bus company in Norway.

Ragnhild is also fond of Norwegian tacos and she also does Rugby to get into more physical gameplay.

Next person we will be introducing today is our new secretary, Ana Blaž. Ana joined her first quidditch team, Aemona Argonauts Ljubljana, in late 2016. She was a part of the organizing committee for the first and only Slovenian quidditch tournament, The Golden Nut 2017. In the 2018-19 season, she has done gameplay for EQC D1, as well as International PR for the IQA European Games 2019.

She is also one of the members of Q Consultancy, advising mostly on communications and event organization.In real life, Ana is working towards her bachelor’s degree in chemical engineering and working as an R&D engineer in the polymer industry. She particularly likes mushroom soup and is a passionate amateur ballroom dancer.

Next up is Yeray Espinosa Cuevas in the position of general board member. Yeray founded Bizkaia Boggarts in December 2014. In March 2015, he was one of the founding members of Asociación Quidditch España, becoming the first president of the association. In October 2016 he also founded the regional governing body of Euskadi Quidditch, also as president. He has also been vicepresident of AQE. He is currently president of his club and Euskadi Quidditch.He has organised the Spanish cup three times, smaller friendly tournaments as Mangamore or Transpyrenees and international friendly tournaments as Barcelona Moustaches Time.

Lastly, there is Thomas Berglitsch, also as general board member. Thomas got into the sport in 2015, when he founded the “Turicum Thunderbirds” team in Zurich, Switzerland. He has been heavily involved in his club from the beginning and serves as the club’s president ever since. In 2017 he founded the Swiss NGB together with representatives from other Swiss clubs and has been serving on the NGB board until stepping down in spring of 2019. However, Thomas is still involved in Quidditch Switzerland, e.g. he has been part of the organization committee for all Swiss national championships.

On the international level, Thomas is also a volunteer for the IQA in Referee Development. Some of you might know Thomas as a referee. He has been refereeing on several international tournaments like EG 2019, EQC 2019 (both D1 & D2) or World Cup 2018. In real life, Thomas studies interdisciplinary sciences (basically a mix between Physics and Chemistry) at ETH in Zurich and is currently in the final year of his master’s degree. Besides Quidditch, Thomas especially enjoys music, as he plays piano and pipe organ (yes, the ones in churches).