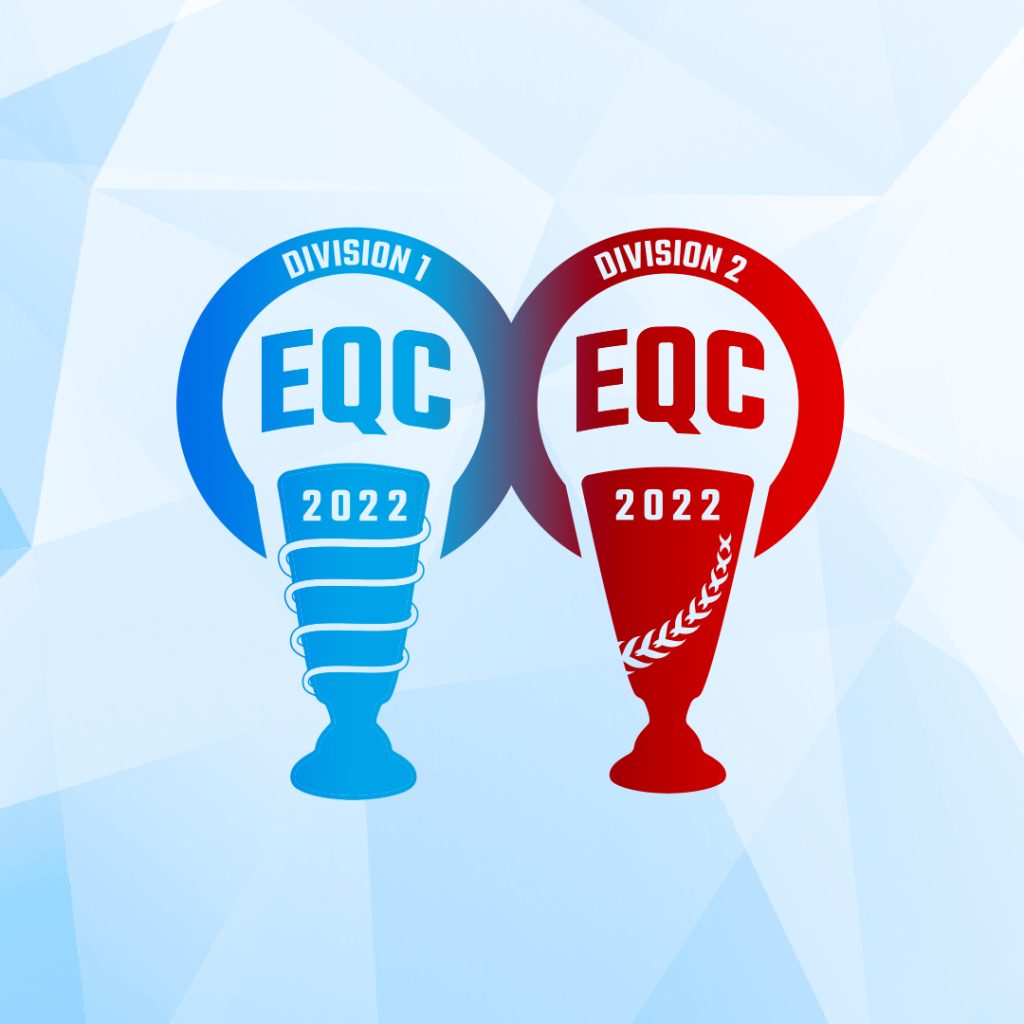 Quidditch Europe (QE), is a sports organization that connects  and represents all European National Quidditch Governing Bodies (NGBs) on a European-wide level.

Quidditch Europe is governing body for quidditch for the whole of Europe in all age and gender. The main interests for the organization is creating a fair and equal playing ground for international competition(s).

In total, 19 NGBs have become member of Quidditch Europe.

Quidditch Europe is the main organizer of the most prestigious club competition in Europe: the European Quidditch Cup (EQC), split in 2 Divisions. 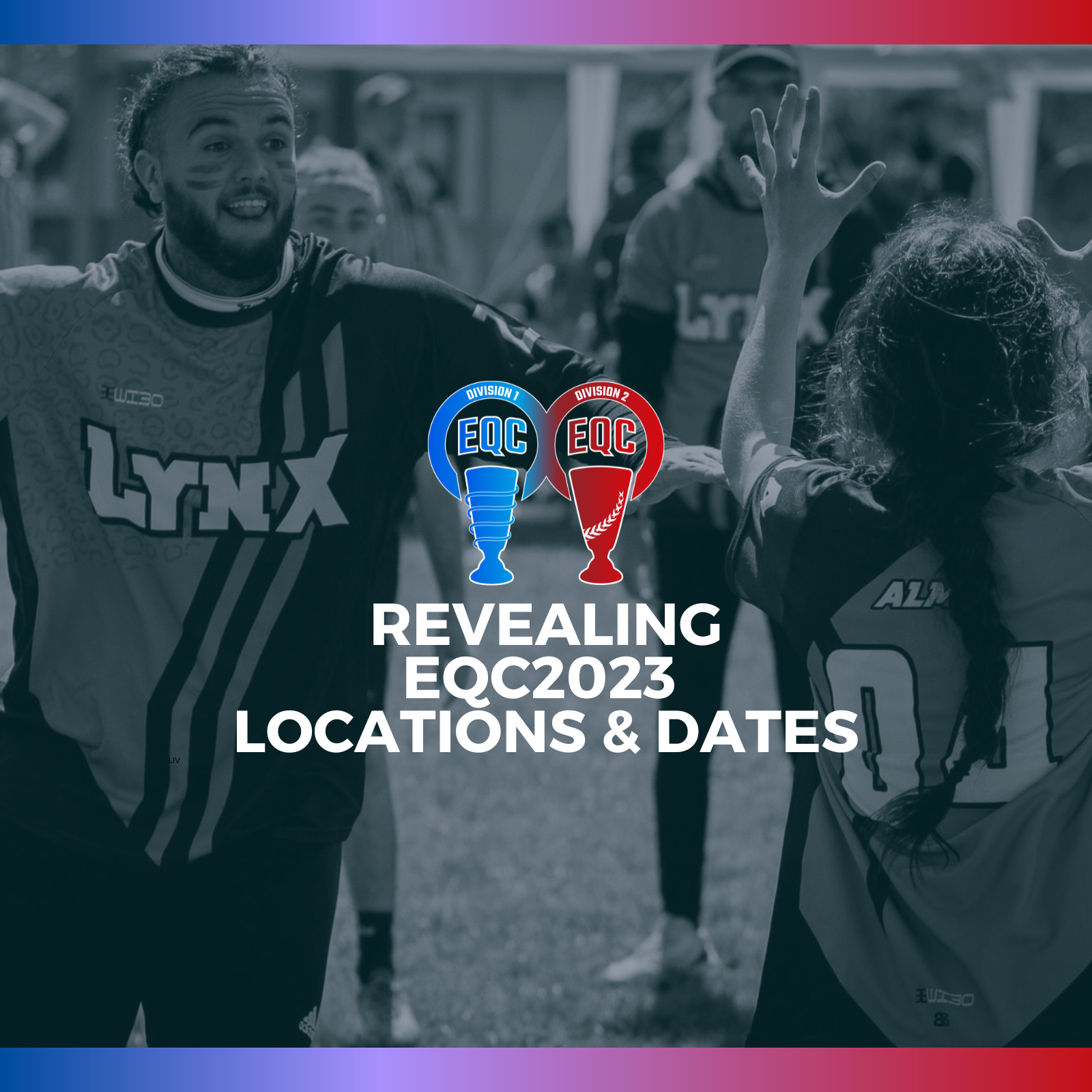 QE is thrilled to announce the locations and dates of EQC2023 for Divsion 1 and 2! (more…)
Read More 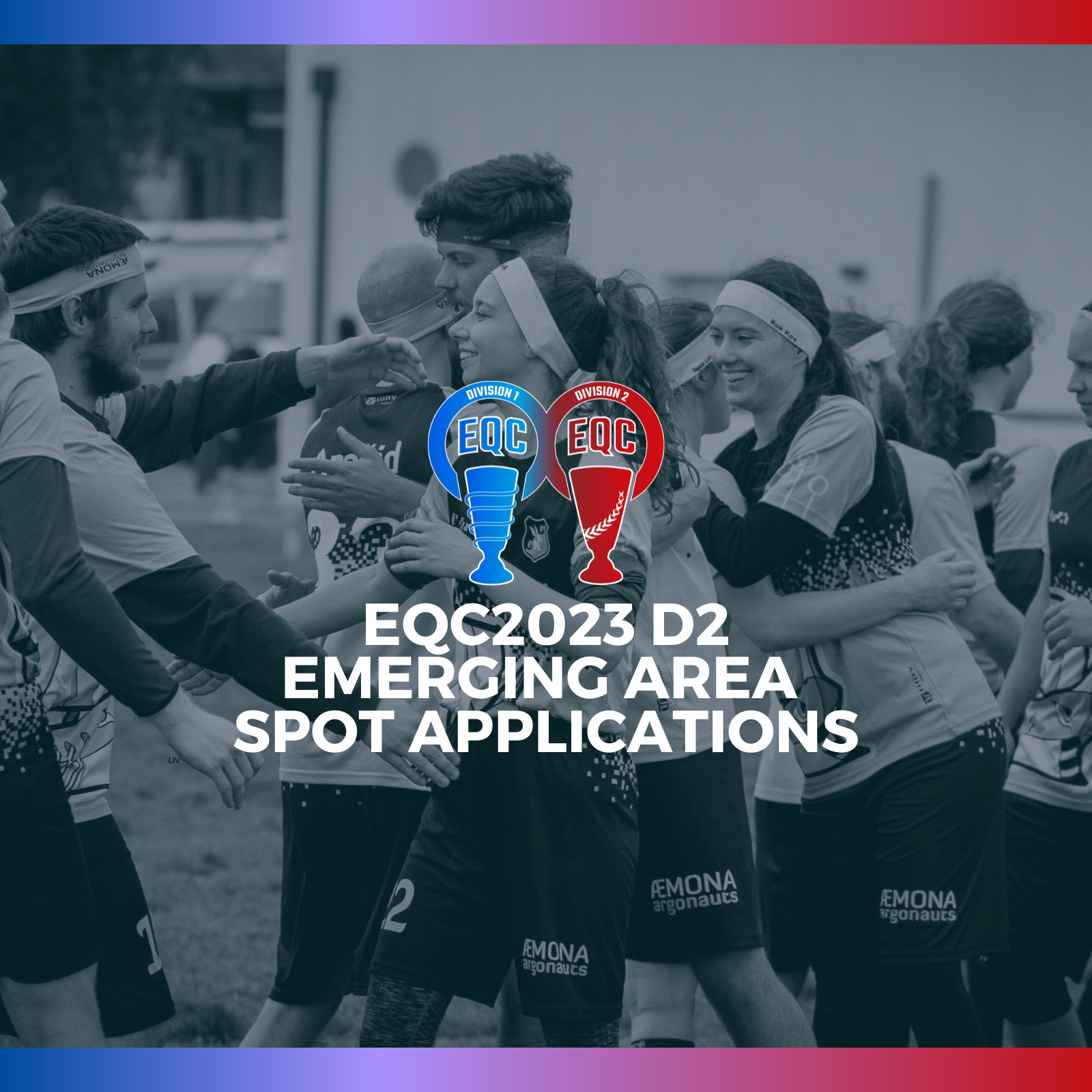 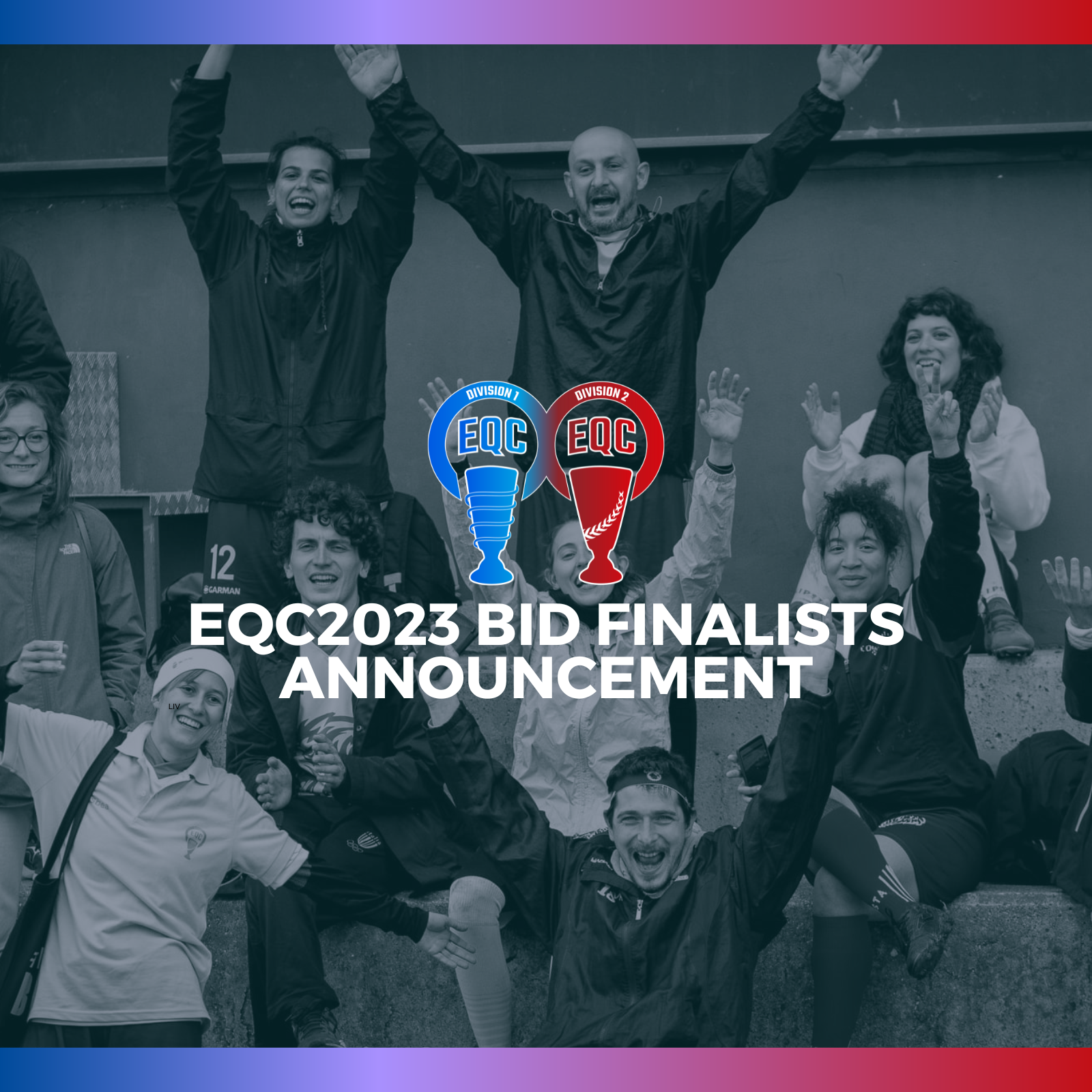