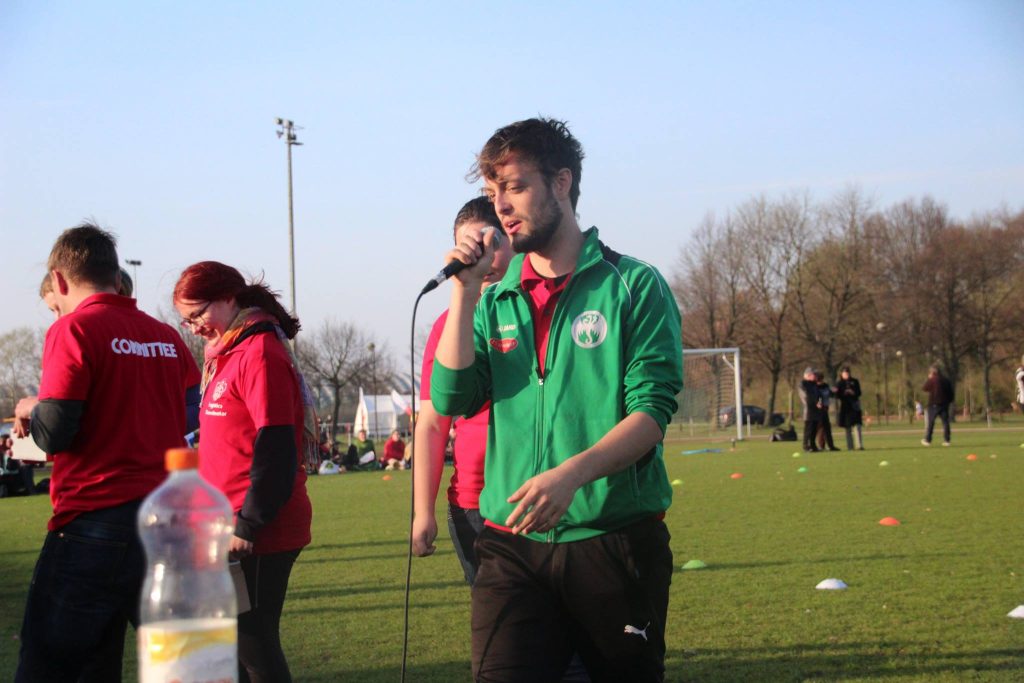 We are delighted to announce that our previous Secretary, Felix Linsmeier, will be stepping up to the role of Executive Manager of the European Committee. He had the following to say:

“I’m very grateful to be given the opportunity to head the European Committee and show my commitment to European Quidditch. To be able to give back to the community in a meaningful way is a privilege to me and I’m looking forward to helping tackle the challenges that await our sport in the future!”

Felix has a history in committee work, serving as Secretary for the student association AEGEE Passau from 2014 to 2015, as well as serving as the Secretary of the European Committee from 2015 to early 2017. He has also helped organise a number of tournaments, such as EQC 2016, EQC 2017 and German Winter Games 2017.

We are looking forward to working with him as the Executive Manager!

This also means that we are now looking to fill the role of Secretary of the European Committee again, as well as that of Treasurer and Webmaster. If you are interested in applying, please refer the Volunteering