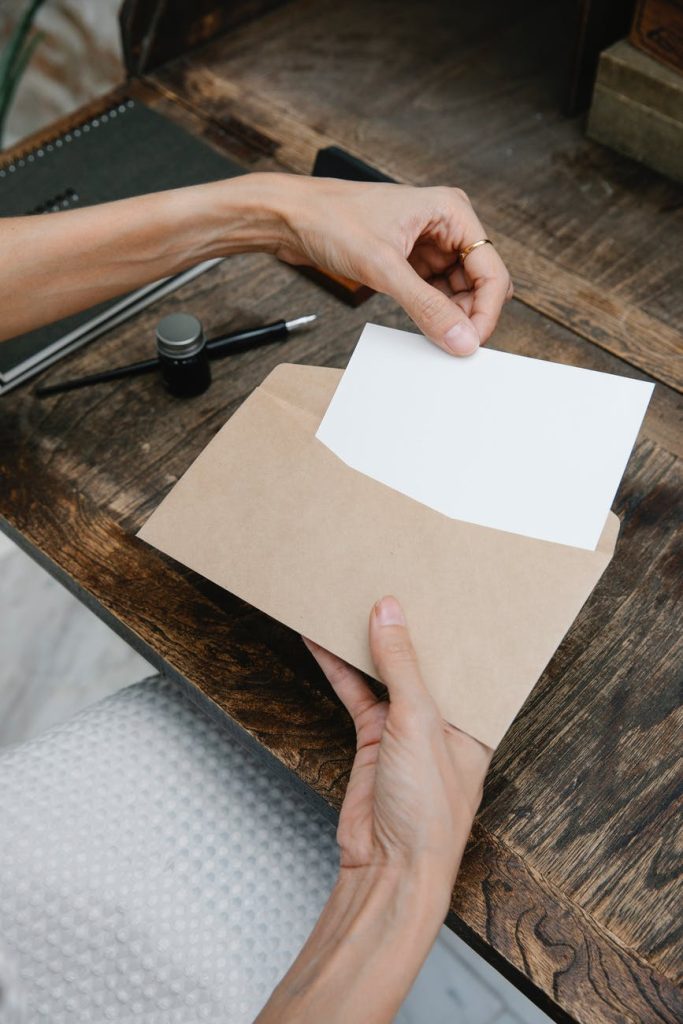 We want to address the public post made by Associazione Italiana Quidditch (AIQ) today in the Quidditch Europe Facebook Group since we as the board feel like we cannot leave this uncommented from our end.

First, we regret the way it was communicated to you and us as well. We as Quidditch Europe (QE) have received the open letter via mail at the exact same time it went public, leaving us no option or time to read and address or reply to it before a public opinion has already been made.

We do, however, want to point out that we as the board feel deeply offended and also publicly shamed by the way this was communicated and also that not mentioning this will just normalize this kind of communication and public out calling/shaming of volunteers in our sport. Our sport fundamentally depends on volunteers and situations like the current one make it really hard for people to enjoy their work in the different levels of organization in the sport. It also makes it really hard to motivate people to join as volunteers in the sport. We can only improve if we have more people willing to help out!

There are several possible channels where you as NGBs can always reach out to us and we will always do the best we can to sit down and discuss any issues you may have together and possibly find a solution there. Sadly, AIQ did not reach out to us ahead of the public post, thus not giving us any chance to discuss this together. While we agree that issues have to be resolved in a transparent and constructive manner, in the current situation we are forced into the position of having a public discussion on this now. We strongly believe that issues like the current one can be easily and also best resolved in a sit-down together where we can discuss the problems and/or concerns rather than immediately making the discussion public in front of the entire community, where the public opinion makes everything around the discussion much more difficult.

However, we do also want to address some of the most important requests made by AIQ in the open letter and give some context/details to them below.

Election of the current board

A total of 11 out of 20 eligible NGBs have cast their votes, which is greater than 50% and fulfills all conventional definitions of a quorum. Out of all the cast votes, each board member had an overwhelming majority in favor of their election.

Incorporation of QE as a legal entity

This is an ongoing project for some time now. However, it is not an easy task that can be accomplished at the side and demands the full attention of the board and even you, the NGBs.

Sadly, the current ongoing COVID situation has slowed this process down as other issues have come in-between, that are/were more pressing and demanded more immediate actions. Also, the changes in leadership since 2018 have complicated the matter as well. We are aware that a constitution was drafted and somewhat approved in 2018 and we will include the approved articles in the new one!

Sadly, the entire situation involving financials is complicated and very hard to explain/understand. Because QE has not been a legal/incorporated entity, we required an entity that is able to handle the legal side of things (contracts, insurance, etc.) and the finances of a tournament as large as the European Quidditch Cup (EQC).

This is the reason why the non-profit “European Quidditch Cup vzw” was formed in the first place for EQC 2019 and why we are still using it until this day. Sadly, this also makes things more complicated when dealing with the situation that we are currently in. We as the board try to prevent possible confusion as we can, to make things easy for you, and then deal with the legal things and bureaucracy in the background.

You can always reach out to us, the QE Board, for any questions regarding EQC.
Do know that the non-profit – and the people behind it – have always been involved and very helpful with all decisions made to organize both divisions of EQC.

Immediately and totally refunding all teams from D2

We must point out that the math presented in the open letter is fundamentally flawed! While the numbers do add up correctly, they leave out a very important aspect: several costs that have already been paid are non-refundable and other things will need to be paid in the time until the next tournament as well as having a small but reasonable buffer for any unexpected costs that might arise in the time until the tournament. This is not considered when arriving at the number of EUR 572.

The current QE Board and people behind the non-profit have had numerous and extremely long discussions about the partial refunds for D2 teams, where we arrived at the mentioned number of EUR 300 for the partial refund. A lot of time and hard work by several people went into this to make sure that we can give the teams at least some money back! There is simply not enough money to fully refund all D2 teams or grant a higher partial refund while also considering having financial reserves for the time until the next tournament can take place.

If we would fully refund all teams right now, the current non-profit organization would go bankrupt.

While in the past some votes have been made via “emoji react” to posts on Slack, we have since moved to voting forms for a significant time now. Therefore, we as the board do not consider this an issue.

On quorum: As is common practice in various legislatures across the world, a quorum is usually between ⅓ and ½ of eligible votes for it to be valid. While we have no clear rule or requirement on a quorum for votes at the moment, this has not been an issue so far and the board has always pursued the practice of reaching at least a voting turnout of 50%. We also do not see any reason to act in this regard for now, since we are pursuing a 50% turnout regardless and it has not been an issue in the recent past. We however do want to put this quorum in writing once we manage to properly incorporate.

This has already been an issue that was raised in the past. However, it is a sheer impossible task for QE to create and maintain such an extensive database of players. Not to mention that the General Data Protection Regulations (GDPR) would make it a huge legal liability for us if not even making it impossible to have such a database. Therefore, we rely on the help of NGBs here!

Policies complying with all legal obligations of every nation

We believe that there is a large misunderstanding going on when it comes to reading and understanding the policies in place by QE, especially the transfer policy which was explicitly mentioned. We are aware that the phrasing of the policy can be hard to understand by non-native English speakers, which is why we have already been working on reforming and improving our policies for some time now. There will be news on the transfer policy in the near future!

Regarding the legal compliance of our policies: Since the non-profit organization is incorporated in Belgium we are obliged to comply with all regulations according to Belgian law, which we 100% are. We have put a lot of time and effort into making sure that this is the case to the best of our abilities!

Our policies only regulate the participation of players at EQC or in events directly connected to EQC qualification. This is needed to guarantee there is no cheating or unfair advantage of any team at EQC. It never outright excludes players from events, it merely states that players must make a choice for which team they want to compete/qualify with regards to EQC during a season.

Publishing minutes of every assembly and meetings

While we cannot make any comments on the publishings of minutes by past leaderships, the current board is putting a high priority on making all minutes of NGB meetings public to you. However, since the current board has taken office we were not able to have such a meeting, therefore, there are no minutes to be published by us. But rest assured, we will publish all minutes after each NGB meeting.

We realize that this is a very long reply, however, we did not see any other way to make an appropriate reply other than this.

We are always happy to answer any questions you may have and to help with any problems you may encounter.
Please feel free to reach out to us at quidditcheurope@gmail.com!

The Quidditch Europe Board